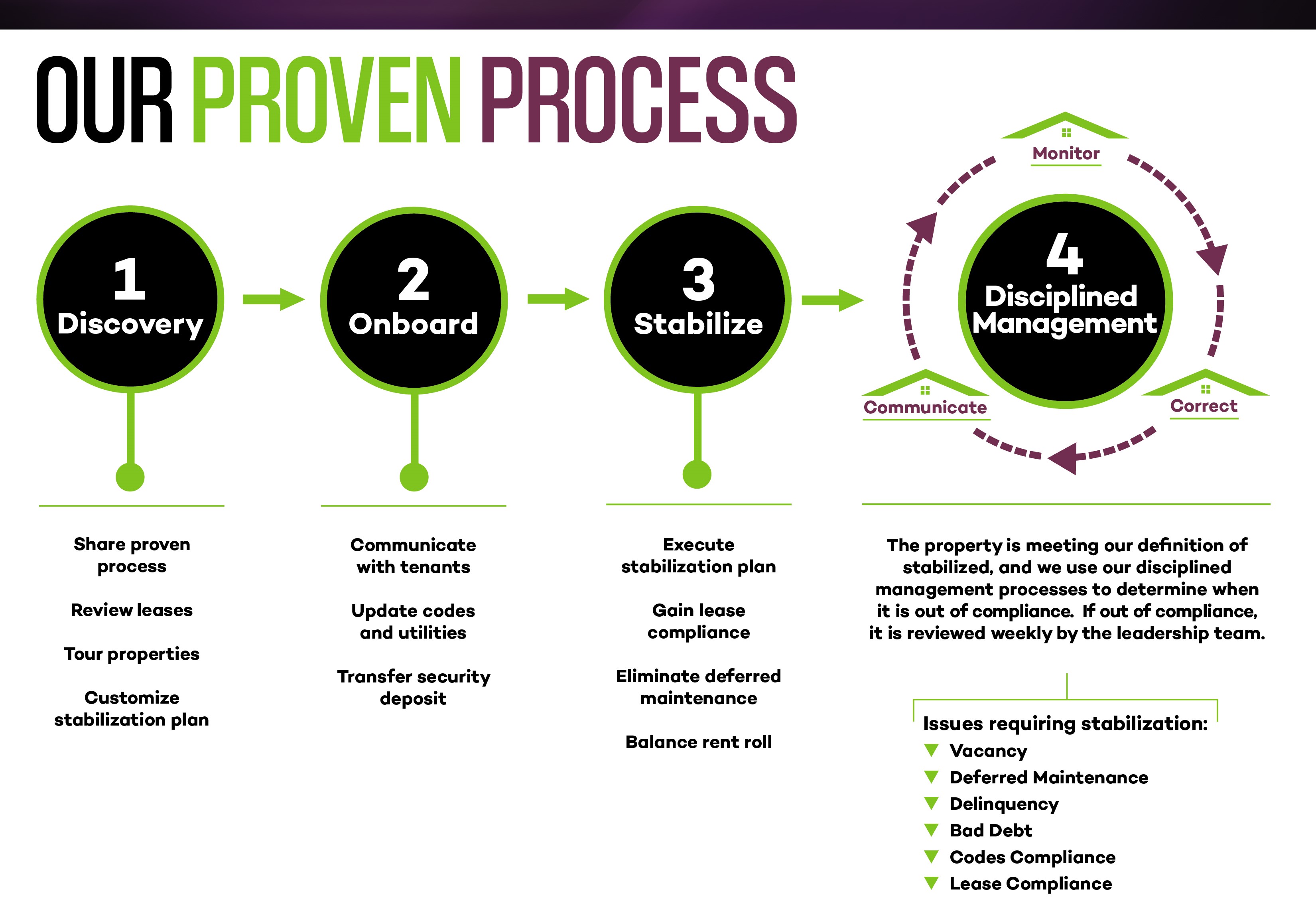 Managing rental properties successfully requires time, expertise and experience. The common problem faced by the average landlord is juggling the demands of other businesses, family and community while trying to be good landlords. Experience does make the average landlord better and more prepared for the inevitable challenges, but that experience is costly. How long will you struggle to do this yourself or with a disappointing property manager before calling the experts?

As a full service Jersey Shore property management company, our team is responsible for taking care of all aspects of managing your rental portfolio.

How much rent can you get for your investment?

Our market analysis allows us and landlords to make quality, data-driven decisions about their rental property by examining rate estimates and other market data. This allows landlords to invest and manage their investment portfolio wisely.

Get started with your FREE RENTAL PRICE ANALYSIS

by completing the form.
Next Topic: Marketing >

Request More Information About Our Services

Explore What We Do

As your Jersey Shore Property Manager 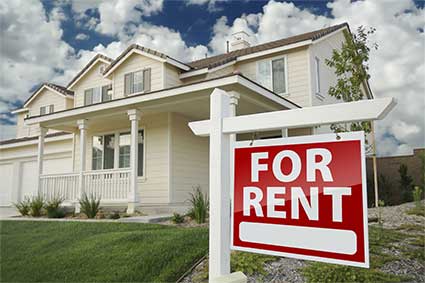 Marketing is the key to profitable property management. We have invested significantly to bring our clients the best marketing tools in the business. Learn More + 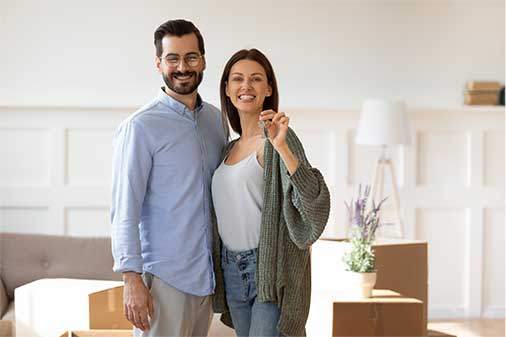 Tenant risk is the biggest risk to your real estate investment and it is the one you control completely. Landlords are often using the wrong information to screen tenants. We use a proven process using information about the tenants’ verified income, credit history, previous criminal convictions and past landlord history to determine which tenants are qualified to rent a property. Learn More + 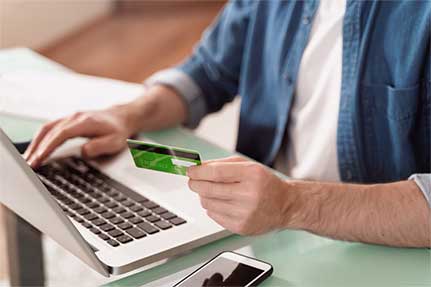 Our tenants love the convenience of online payment including being able to set up auto pay, or schedule payments in advance using their bank account or credit card. This helps us maintain an exemplary collection rate and keep tenants happy with their rental home. Learn More + 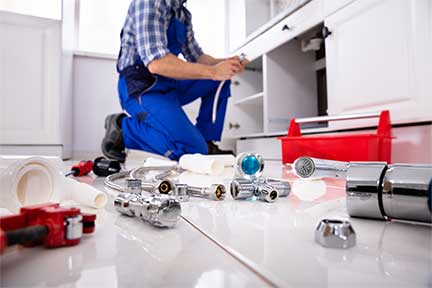 Maintaining the property is vital to protecting the value of the asset as well as providing the agreed upon services in the lease. Tenants want to stay where they have confidence that repairs will be made and they and their families are safe. Learn More + 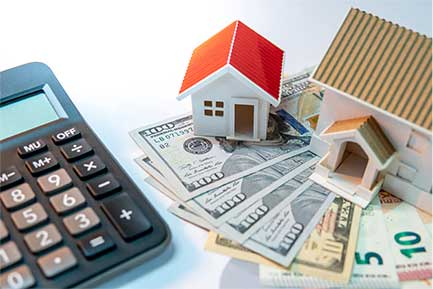 Our financial reporting is best in class, enabling you to know exactly where each dollar is used in the management of your property. You will receive a detailed report package each month that provides a comprehensive look at the overall performance of your portfolio. Learn More + 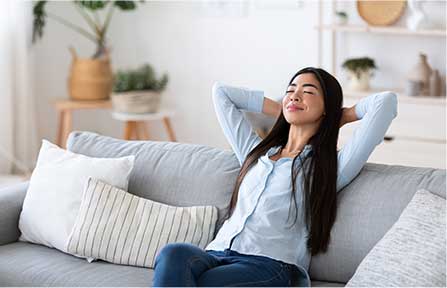 We all know that despite best efforts, bad fortune can and will strike you. In our business the most typical example of bad fortune is a tenant that doesn’t pay. In this situation, even after the tenant has moved out and their security deposit applied to the balance, they still owe the landlord money. With One Focus Property Managements’ GOLD Full Assurance Management plan, you don’t need to worry. When a tenant has a debt with you, we will pay it. No questions asked. Learn More +

THE BENEFITS OF USING One Focus Property Management

Jersey Shore is a borough in Lycoming County, Pennsylvania, United States. It is on the West Branch Susquehanna River, 15 miles (24 km) west by south of Williamsport. It is part of the Williamsport, Pennsylvania Metropolitan Statistical Area. In the past, Jersey Shore held farms, railroad shops, cigar factories, a foundry, and a large silk mill. In 1900, 3,070 people lived there; in 1910, 5,381; and in 1940, 5,432. The population was 4,482 at the 2000 census.

Jersey Shore was incorporated as a borough on March 15, 1826. The history of Jersey Shore begins about 50 years before it was incorporated and on the opposite bank of the West Branch Susquehanna River in what is now Nippenose Township. Colonel John Henry Antes arrived in 1772 and established a homestead along the banks of Antes Creek. Antes also built a gristmill and his fortified home, Fort Antes, provided a safe haven for the early settlers against raids conducted by Loyalist and Indian forces during the American Revolution. Settlers who had sought refuge at Fort Antes and had returned to the right bank of the West Branch to milk their cows were among the first killed when Fort Antes was attacked just prior to the Big Runaway. These pioneers on the north side of the river were counted among the Fair Play Men, a group of squatters who lived outside the jurisdiction of the colonial and revolutionary governments of Pennsylvania. Many of the settlers did not return to the area until after Sullivan's Expedition had forced the Lenape and other Indians allied with the British further west.[3]

Jersey Shore was originally named Waynesburg by the two brothers, Reuben and Jeremiah Manning, who laid out the town circa 1785.[3] Around the time that this was happening, a settlement arose on the eastern side of the West Branch Susquehanna River (Nippenose Township), opposite Waynesburg. A rivalry developed between the two settlements, and those on the eastern shore began referring to the settlement on the western shore as the "Jersey Shore," because the Manning family had relocated from New Jersey. The nickname became so fixed that in 1826 the original name of Waynesburg was officially abandoned and changed to Jersey Shore.[4]

Jersey Shore's location on the West Branch Susquehanna River, just downstream from the mouth of Pine Creek made it an ideal location for traders and other businessmen who outfitted the pioneers who settled the western most portions of the West Branch Susquehanna River Valley and the Pine Creek valley.[5] Thomas Martin was a farmer who sold his produce to the people of Jersey Shore and to the men and women who were just passing through. Mr. Martin was noted for his strong beliefs regarding the prices that he set.[3] For example, if he believed that his potatoes were worth 35 cents a bushel, he would sell them for 35 cents a bushel, no more no less. If his competitors would sell potatoes for 50 cents a bushel, Martin would not raise his price and if others lowered the price to 25 cents per bushel, he would not lower his price. This firmness and fairness allowed Thomas Martin to rise to a position of prominence in Jersey Shore and Lycoming County. His reputation for fairness and honesty was passed onto his son Lewis Martin who went on to serve as a Lycoming County prothonotary and as a deputy U.S. Marshal.[3]
-Source: Wikipedia